I recently put together an article laying out all of the evidence for the existence of reincarnation, and a scientific study which validates out-of-body experiences.  There is a wide array of data that exists that would be best explained by inferring the existence of a non-physical soul.  A large barrier people often come up against is trying to understand how the soul could even fit into our scientific understandings of consciousness.  Thankfully, we now have a theoretical framework that explains the existence of the soul and even the afterlife.

According to Dr. Stuart Hameroff, a professor at the University of Arizona, a near-death experience happens when the quantum information that inhabits the nervous system leaves the body and dissipates into the universe.  Contrary to materialistic accounts of consciousness, Dr. Hameroff offers an alternative explanation of consciousness that can perhaps appeal to both the rational scientific mind and personal intuitions.

Consciousness resides, according to Stuart and British physicist Sir Roger Penrose, in the microtubules of the brain cells, which are the primary sites of quantum processing.  Upon death, this information is released from your body, meaning that your consciousness goes with it. They have argued that our experience of consciousness is the result of quantum gravity effects in these microtubules, a theory which they dubbed orchestrated objective reduction (Orch-OR). 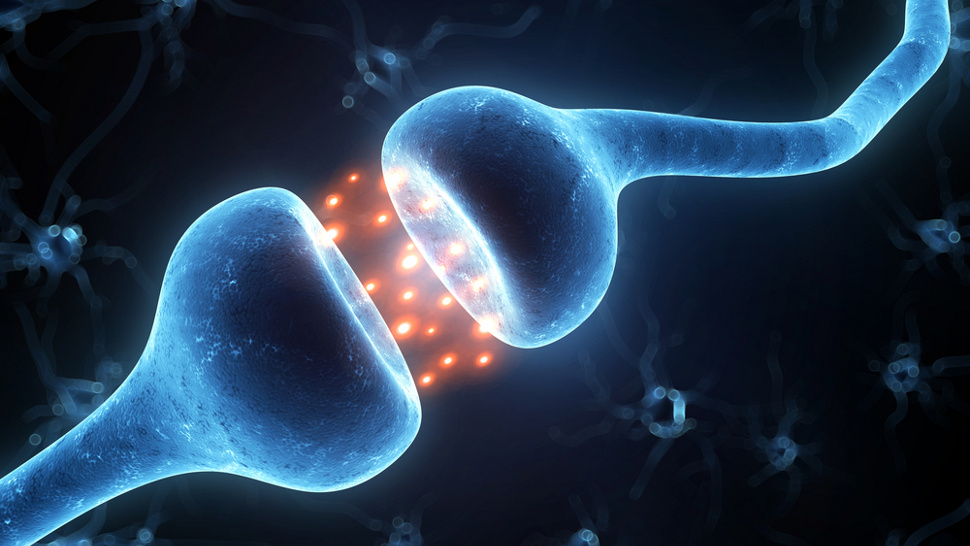 Our souls are in fact constructed from the very fabric of the universe – and may have existed since the beginning of time.  Our brains are just receivers and amplifiers for the proto-consciousness that is intrinsic to the fabric of space-time. So is there really a part of your consciousness that is non-material and will live on after the death of your physical body?

Dr Hameroff told the Science Channel’s Through the Wormhole documentary: “Let’s say the heart stops beating, the blood stops flowing, the microtubules lose their quantum state. The quantum information within the microtubules is not destroyed, it can’t be destroyed, it just distributes and dissipates to the universe at large.

If the patient is resuscitated, revived, this quantum information can go back into the microtubules and the patient says “I had a near death experience”‘. 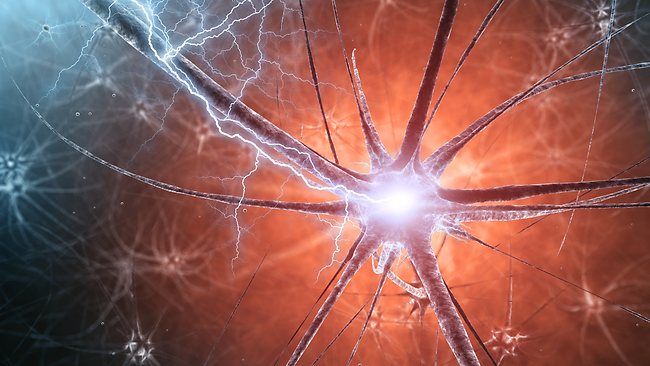 He adds: “If they’re not revived, and the patient dies, it’s possible that this quantum information can exist outside the body, perhaps indefinitely, as a soul.”

This account of quantum consciousness explains things like near-death experiences, astral projection, out of body experiences, and even reincarnation (which I consider to be the strongest scientific evidence for the existence of a soul) without needing to appeal to religious ideology.  On top of anecdotal evidence, philosophical arguments, and scientific evidence, we now also have a theoretical framework that can accommodate the existence of the soul.

The energy of your consciousness peels away from the physical vehicle at death, in the same way that a pianist can get up and walk away from the piano.  Where the quantum information goes and what it experiences once it leaves the body at death is open for speculation and further scientific inquiry.

Here is an awesome interview Deepak Chopra did with Stuart Hameroff about his theory of quantum consciousness:

About the author: My name is Darius Copac and I am the creator of ‘Quantum World: Awaken Your Mind’.  Thanks for taking the time to read this article!