History of the Solar System and Secret Space Program

WHAT IS THE SECRET SPACE PROGAM?:
THE FALL OF THE OUTER BARRIER: 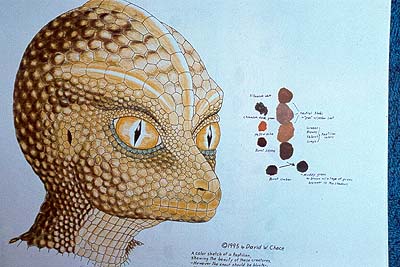 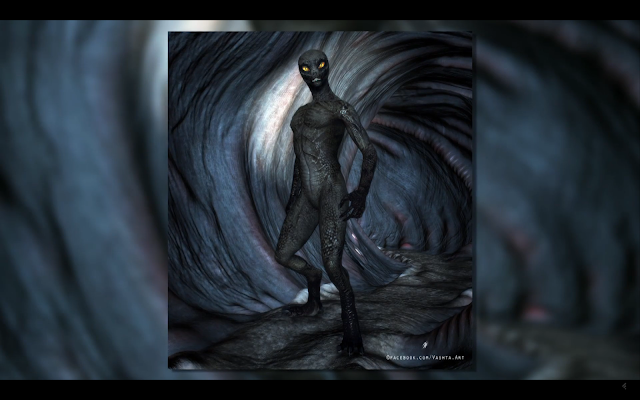 ANALYSIS OF ZECHARIA SITCHIN’S WORK:
REFUGEE RELOCATION TO EARTH AND ENTRY OF THE SUPER FEDERATION GROUPS:

THE RISE AND FALL OF CIVILIZATIONS:

“As for those genealogies of yours which you just now recounted to us, Solon, they are no better than the tales of children. In the first place you remember a single deluge only, but there were many previous ones; in the next place, you do not know that there formerly dwelt in your land the fairest and noblest race of men which ever lived, and that you and your whole city are descended from a small seed or remnant of them which survived. And this was unknown to you, because,for many generations, the survivors of that destruction died, leaving no written word.” – Source

EARLY HISTORY OF THE CABAL: 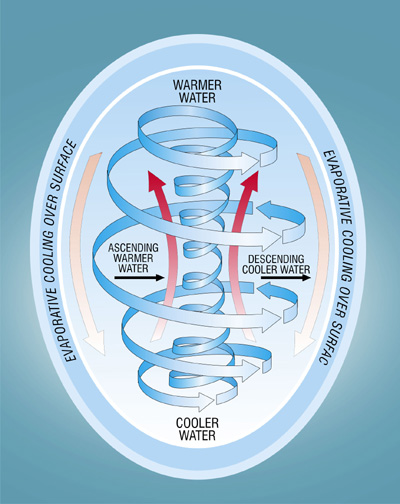 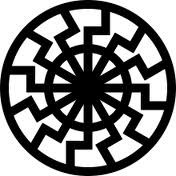 THE BATTLE BETWEEN THE GERMAN AND AMERICAN GROUPS: 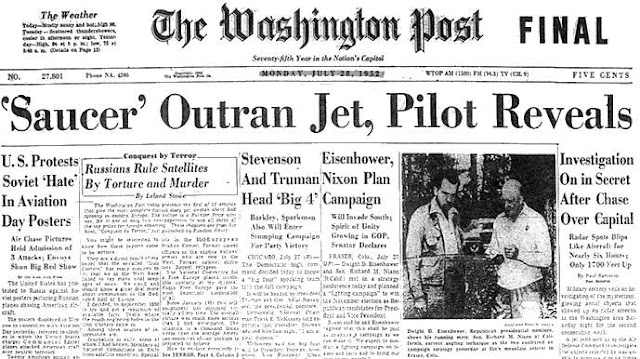 THE FIRST SPHERE ENTERS THE SOLAR SYSTEM, “THE SEEKER”:

REACIVATION OF THE OUTER BARRIER: 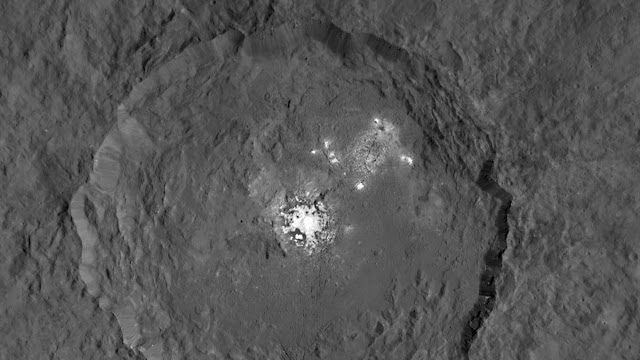 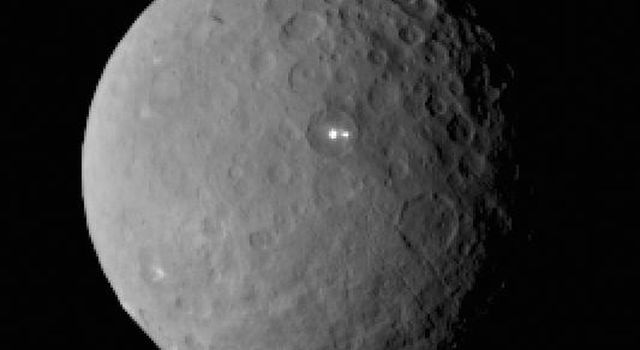 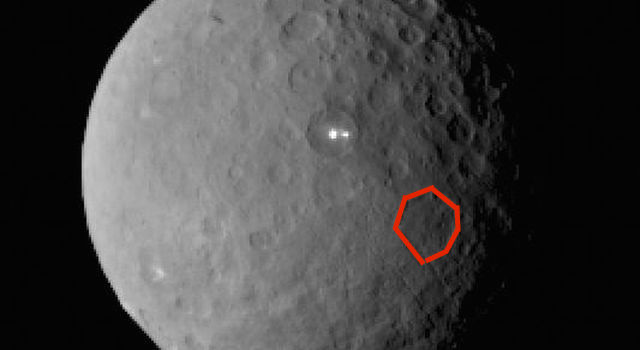 With all of the events occurring “Above and Below” there is a lot of “Information”, “Disinformation” and competing “Agendas” that are all competing for fertile places in our “Consciousness” to plant their “Seeds”.

Some people have chosen to focus on the more “Down to Earth” events and the battles over the “Financial Debt System” (Babylonian Money Magic Slave System), “Financial Resets”, “Financial Jubilee” and gifted money to the masses in “Prosperity Settlements”. There is an element of what we call “The Alliance” that is fighting the current controlling elite (known as the “Cabal” or “Illuminati” among other names.) down here on Earth at this very moment.

As you can imagine the real threat to disclosure is not that humanity cannot handle the truth or will be able to reconcile “Cosmic Life” with their religious beliefs. The real reason is that these technologies would immediately collapse the world economies and make the “Babylonian Money Magic Slave System” of no use anymore. It means the “Loss of Control” of the .01% (Elite) over the “Masses” and a complete “Paradigm Change”. In short it means “Freedom”! Freedom for the first time in humanity’s “known” recorded history.

There has been a “Stealth Civil War” going on among various “SSP” groups for a while to achieve this result. Relatively recently the “SSP Alliance” was joined by a group of “Beings” that no one had encountered before. They are a 6-9th Density Group of Beings that have been referred to as “The Sphere Alliance”. These new “Sphere Beings” have since not only created an “Energetic Blockade” around Earth but have also done so around our entire solar system. They are a nonviolent group of beings who have brought assistance mainly in the form of a “Message”.

What is this “Message”?Every day focus on becoming more “Service To Others” oriented. Focus on being more “Loving” and “Focus on raising your Vibrational and Consciousness Level” and to learn to “Forgive Yourself and Others” (Thus “Releasing Karma”). This will change the Vibration of the Planet, The “Shared Consciousness of Humanity” and “Change Humanity One Person at a time” (Even if that “One Person” is yourself.). They say to treat your body as a temple and change over to a “Higher Vibrational Diet” to aid in the other changes. This sounds to many like a “Hippy Love and Peace” message that will not make a difference. I assure you the “Path” they lay out in “Their Message” is a difficult one. Even on the unlikely chance that these technologies stay “Suppressed”, imagine what a world we would live in if everyone made these changes to their selves?

The Blue Avians also gave a warning with this “Message”. They had tried to deliver this message “Three Other Times” and it had been distorted by humanity. They made it “very clear” that this information was NOT to become a “Cult or Religious Movement” nor was I to put myself (my “ego”) before the “Message” or elevate myself to a “Guru” status. Anyone who does so should be avoided and held accountable, including myself.

MORE PARTIAL DISCLOSURE:
[Excerpt from the interview:] [Kimmel] wanted to know whether Obama had tried to get to the bottom of the “UFO files” about the mysterious desert region known as Area 51.
“The aliens won’t let it happen,” Obama joked. “You’d reveal all their secrets. They exercise strict control over us.”
But President Clinton once said he’d checked on the matter and found nothing, Kimmel protested. “That’s what we’re instructed to say,” Obama responded.
STRANGE EVENTS AT COREY’S HOME:
HACKS ON GOVERNMENT DATA CENTERS AND MORE PARTIAL DISCLOSURE:
COREY’S VISITS AN INNER-EARTH SETTLEMENT: 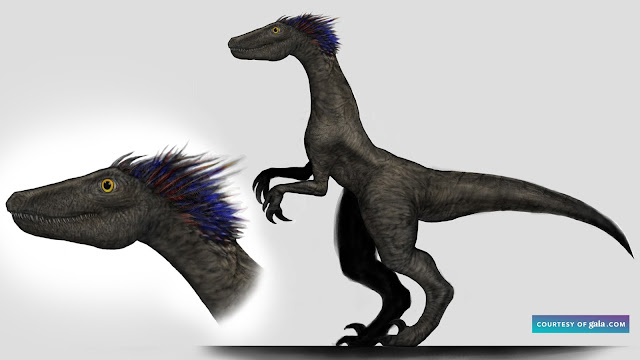 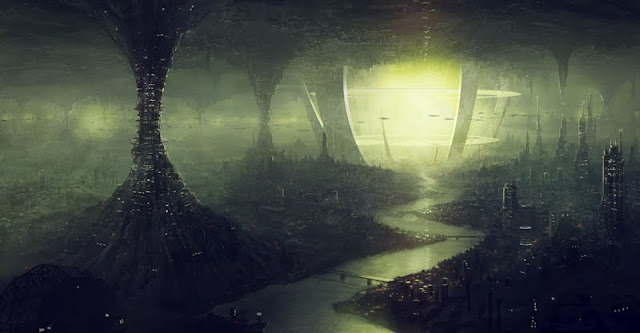 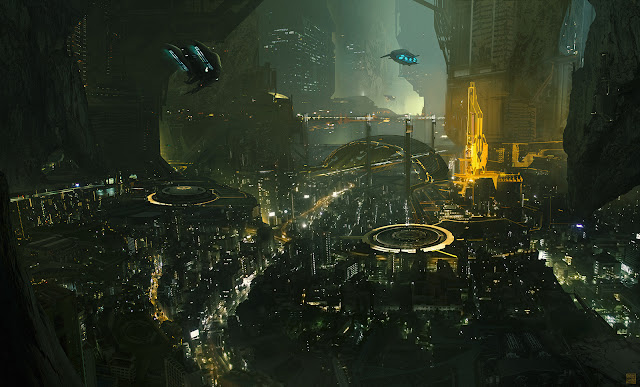 THE INNER-EARTH LIBRARY AND HALL OF RECORDS: